Today, May 8, is Victory in Europe Day, better known as V-E Day or VE Day.

On May 8, 1945, the German High Command, in the person of General Alfred Jodl, signed the unconditional surrender of all German forces, East and West, at Reims, in northwestern France. Thus, the war in Europe ended and massive celebrations erupted throughout the Western world.

It occurred on U.S. President Harry Truman’s 61st birthday, and he dedicated the victory to the memory of his predecessor, Franklin D. Roosevelt, who had died of a cerebral hemorrhage less than a month earlier, on April 12. 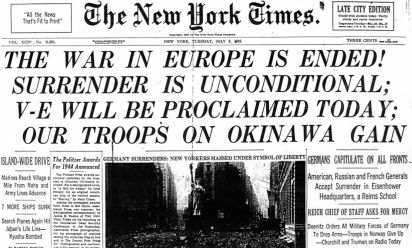 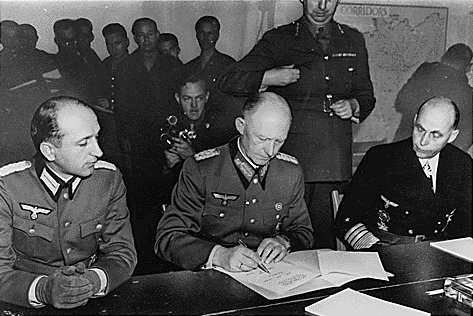 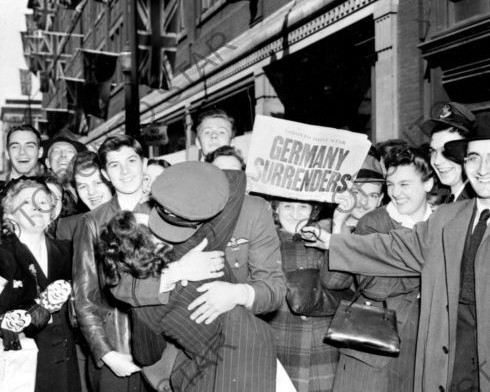