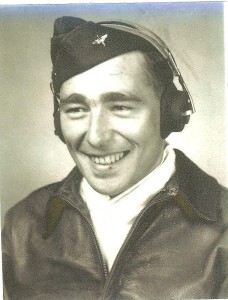 Today, June 15, is the 150th Anniversary of Arlington National Cemetery located across the Potomac River from Washington, D.C.  It was established in 1864 to bury Union soldiers killed during the American Civil War. It has become a national shrine for 400,000 active duty military members and veterans who have served during times of war and times of peace. America’s heroes are buried here from every American conflict, from the Revolutionary War to the conflicts of the 21st century, and will continue to be for generations to come.

The graves include those of Susan Ruth co-pilot, George W. Eike and beside him, George’s young brother Richard J. Eike.  Richard was also a B-17 pilot who was killed during World War II in September 1944. 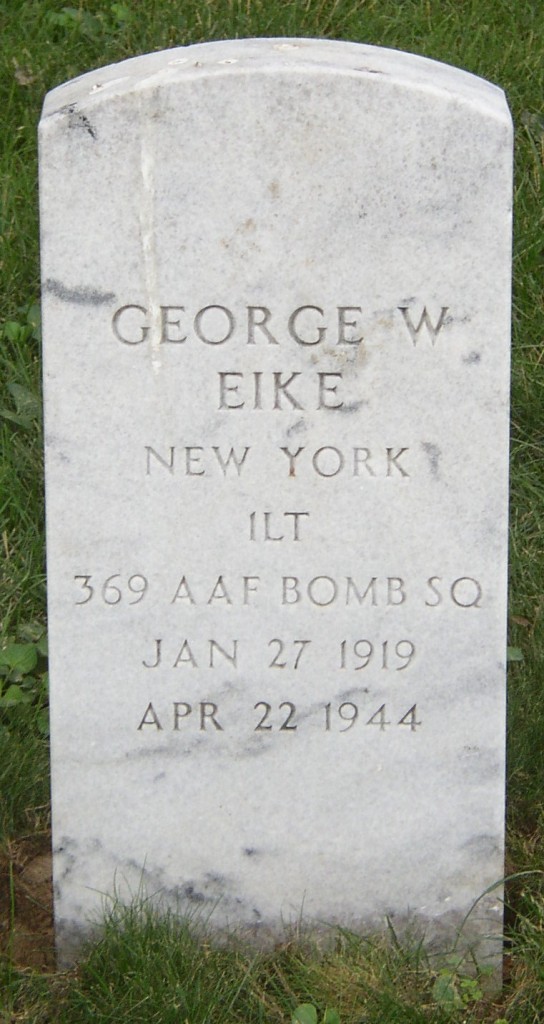 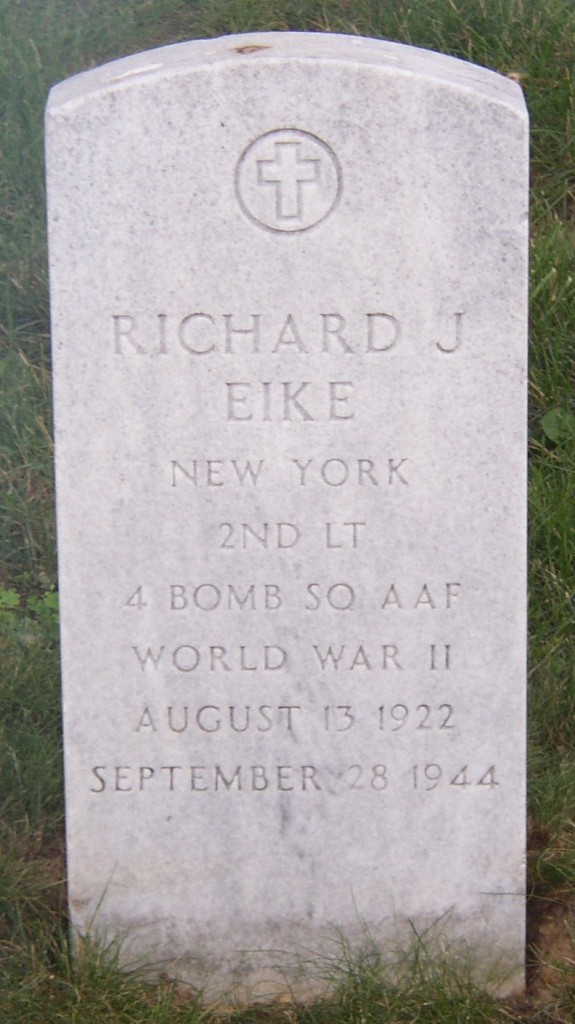