Paying Tribute to a Great Man 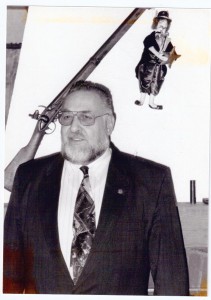 A year ago today, a great man passed away, Dr. Paul Delehaye who lived in Momignies and Monceau-Imbrerchies, Belgium.

I am really unable to express the deep debt I owe and the amount of gratitude I have for the late Dr. Paul Delahaye. Without his efforts to honor and keep alive the memory of the young Allied soldiers who liberated his country, little would be known about the people and events that took place in southern Belgium 70 years ago. It was through his formation of the Belgian American Foundation and his tireless work to research and record history that the story of the Susan Ruth crew is able to be told. My book includes many interviews and testimonies he documented. Without Paul, there would be no book, Shot Down.

Paul Delahaye was born on October 2, 1931, in the little village of Beauwelz near Chimay, Belgium where the southern region of Belgium meets France. By the end of the decade, war and Nazi occupation had come to the area. He was 13-years-old in 1944 at the time the Germans were finally forced out by the arrival of U.S. troops.

“After going through hell for four years, I cannot describe the overwhelming joy everyone felt,” Dr. Delahaye explained. “I thought to myself, this must be what heaven is like. I set up the memorials because I wanted concrete reminders to make U.S. soldiers’ stories come alive.“

Paul is survived by his wife, Christiane, and his two wonderful daughters, Christel and Severine, who carry on his legacy and “The Duty to Remember”.

Pictured below is my father Howard Snyder, wearing his A-2 bomber jacket and Dr. Paul Delahaye at the 50th Anniversary Celebrations of the Liberation of Belgium in 1994. 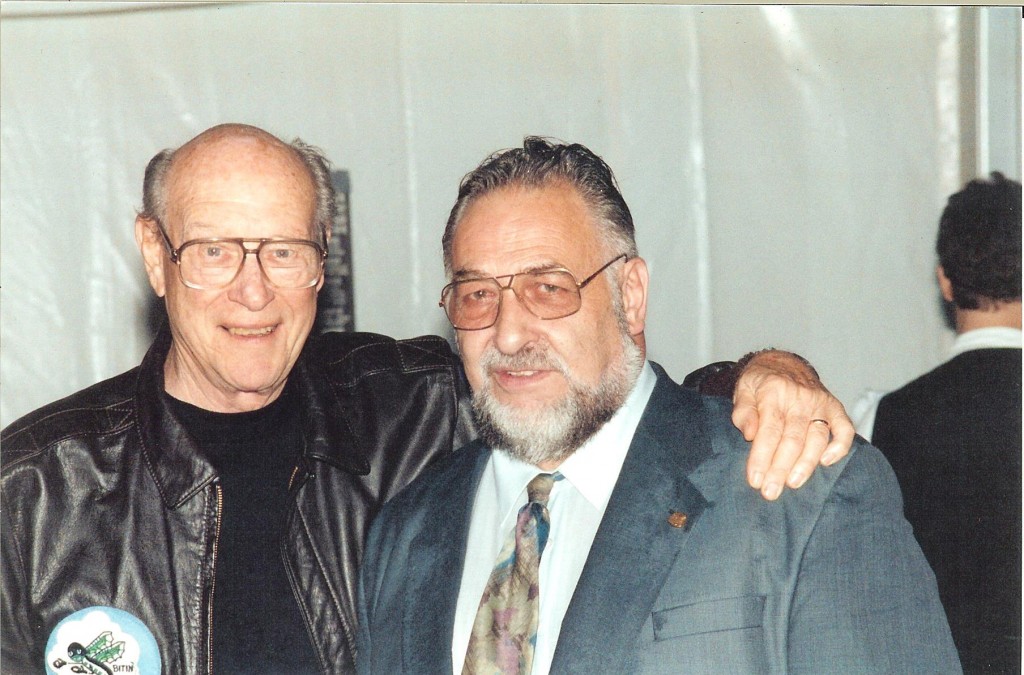