Remembering My Parents, part of The Greatest Generation

As the publishing date of my book nears, I remember my parent’s today on what would have been their 73rd wedding anniversary.

They were married on July 3, 1941 at First Lutheran Church in Pasadena, California while my father was in the U.S. Army, 2nd Battalion, 163rd Infantry Division stationed at Ft. Lewis, Washington. He wouldn’t transfer to the U.S. Army Air Forces until June 1942.

Here is their wedding picture, and a photo on their honeymoon. 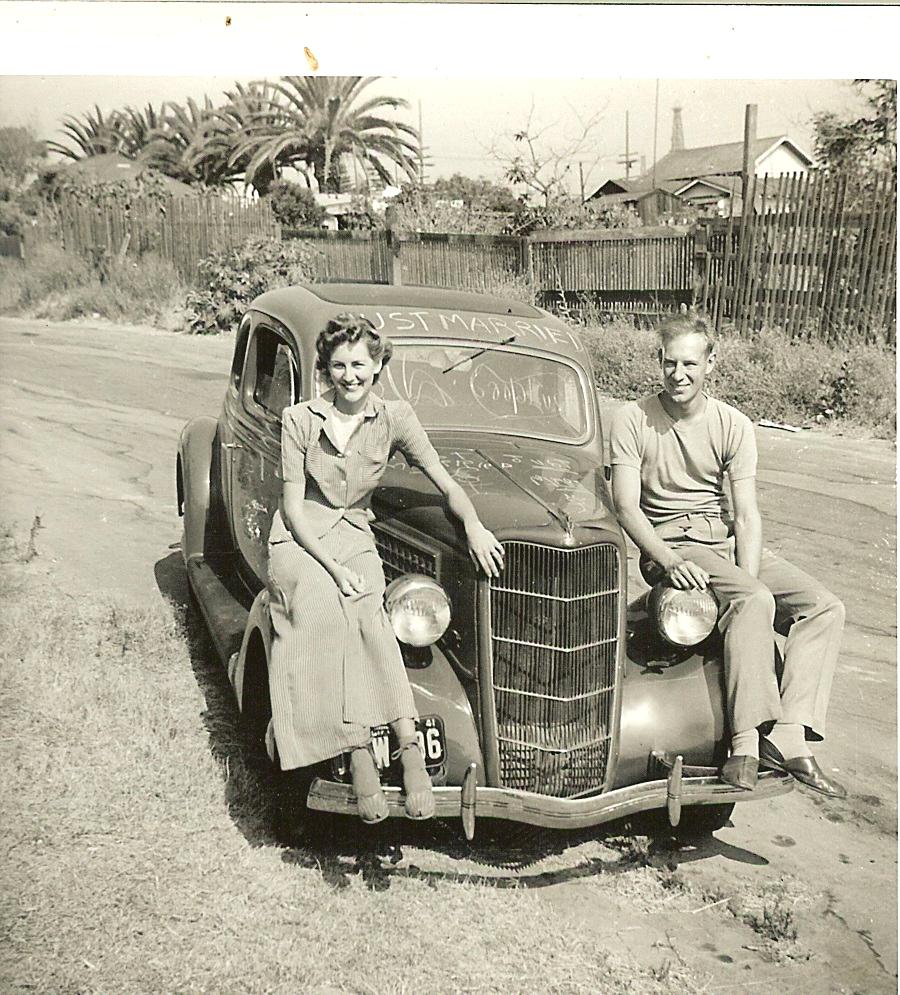 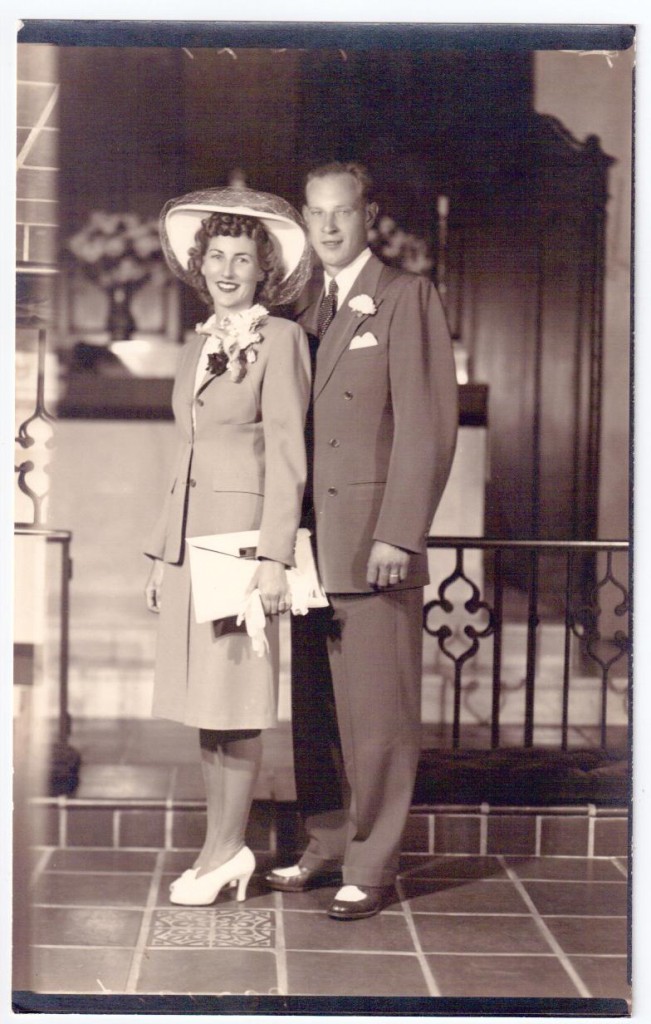