Louis J. Colwart Jr. was the ball turret gunner on the Susan Ruth.  He was born in Terrebonne Parish, Louisiana and enlisted at Houma, Louisiana on November 25, 1942.  After bombing Frankfurt, Germany on February 8, 1944, the Susan Ruth was attacked by two German Focke-Wulf 190 fighters and shot down.  Louis was killed during the attack and is buried at  Ardennes American Cemetery, Neuville-en-Condroz, Belgium. 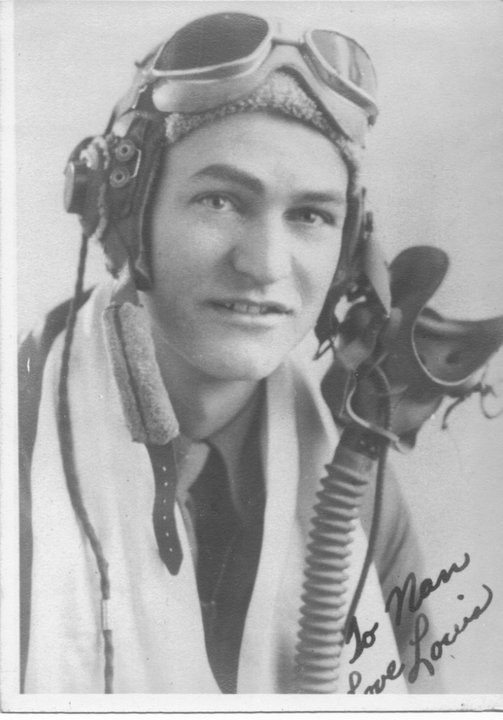 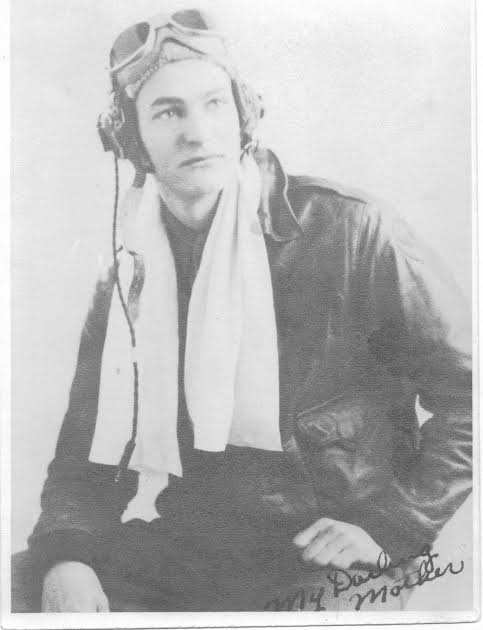