Meet the Crew of the B-17 Susan Ruth

Like all bomber crews, the ten members of the Susan Ruth came from varied places and backgrounds. The crew was in the 369th Bomb Squadron, nicknamed “Fightin’ Bitin”, of the 306th Bomb Group, stationed at Thurleigh, England from October 21, 1943 until shot down on February 8, 1944.

Within each crew, there were six enlisted men, also referred to as non-commissioned officers (NCOs) who were all sergeants.

The four officers of every crew initially came in as second lieutenants. 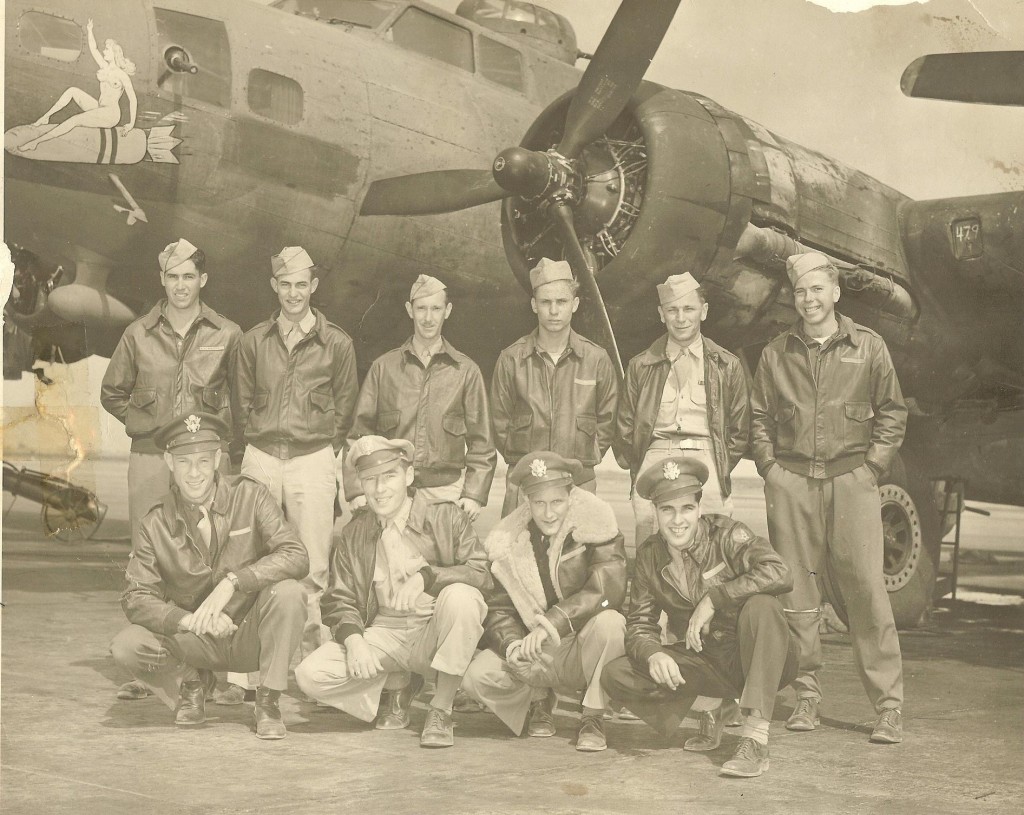 Note: Picture taken in October 1943. The plane pictured is not the Susan Ruth.