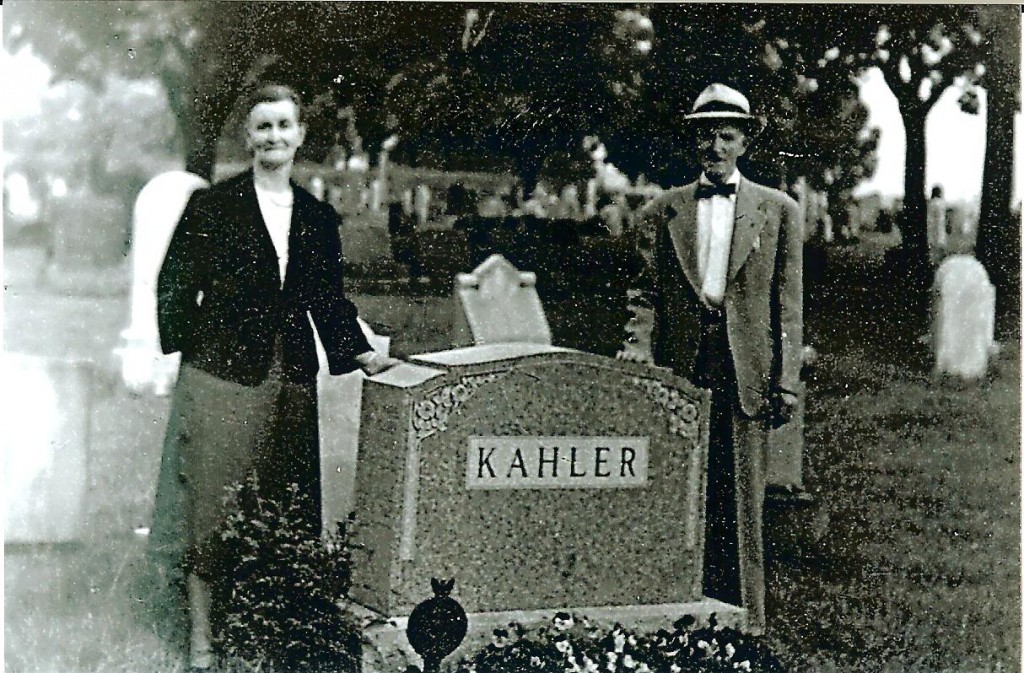 Ross Kahler was the radio operator on the Susan Ruth.  He was born in Pennsylvania and enlisted at Philadelphia on July 24, 1942.  After bombing Frankfurt, Germany on February 8, 1944, the Susan Ruth was attacked by two German Focke-Wulf 190 fighters and shot down.  Ross was killed during the attack and is buried at Mount Peace Cemetery, Philadelphia. 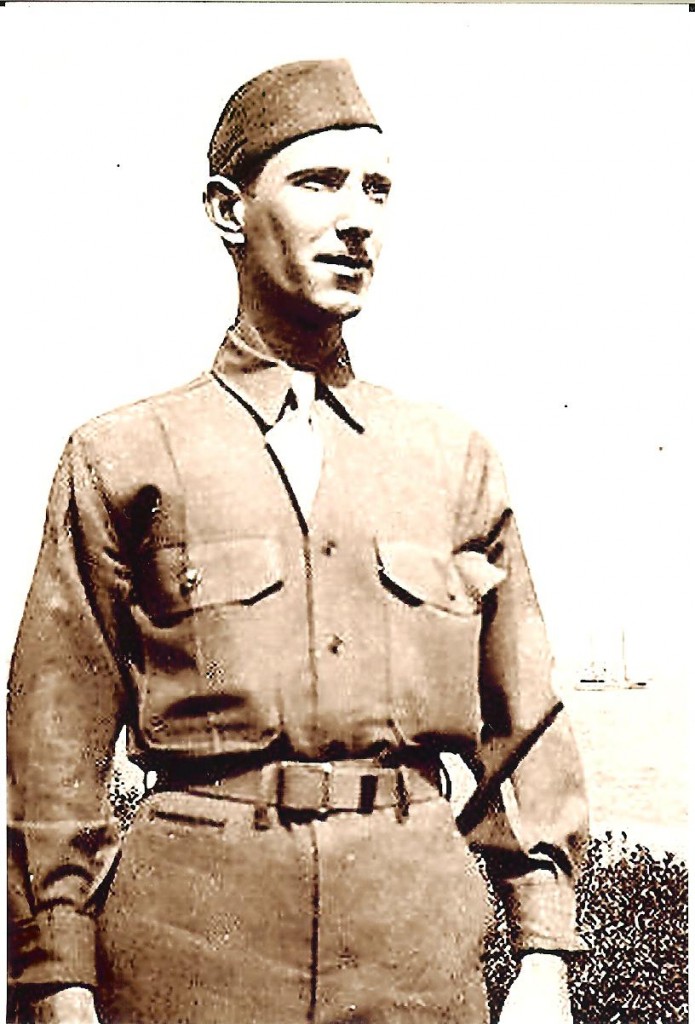 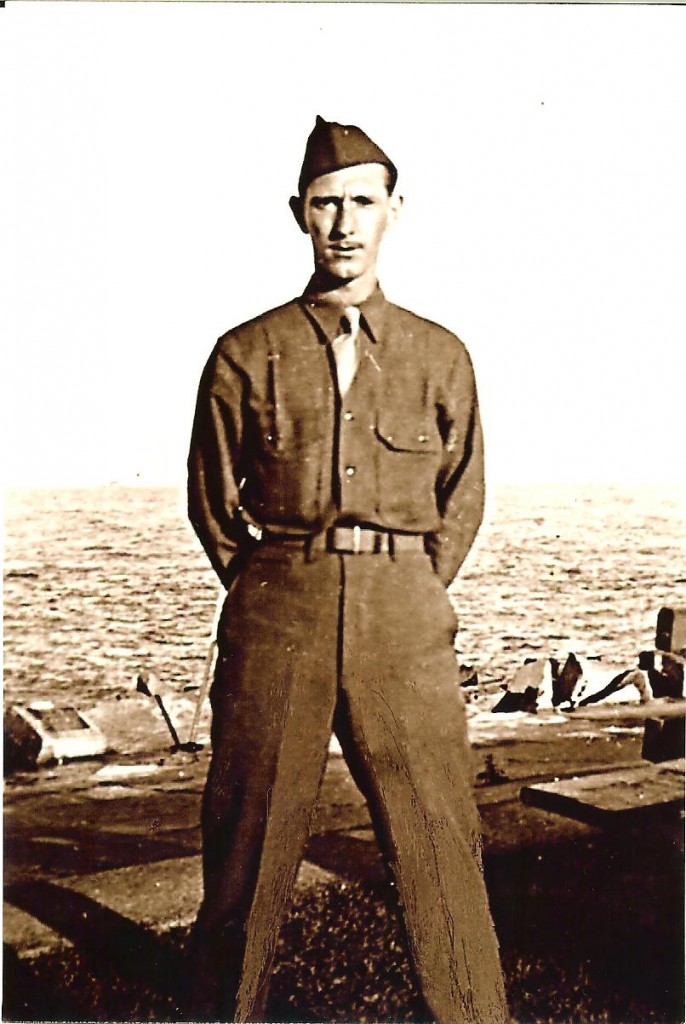