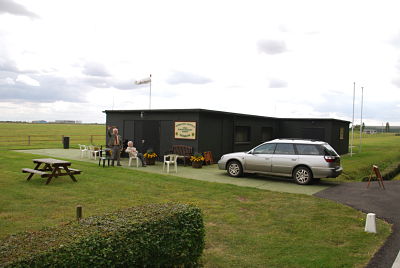 On Sunday, August 24, my wife, Glenda and I visited the above and spent a delightful time with Ralph and Daphne Franklin who operate the museum and who have dedicated their lives to preserving the history of the 306th Bomb Group which was stationed at Thurleigh from 1942 to 1945.

Although looking rather small from the outside, the 306th Museum contains an amazing amount of historical artifacts. It even has an original Norden Bombsight and an accurate replica of the Toby Jug/Mug used in the film Twelve O’Clock High starring Gregory Peck. 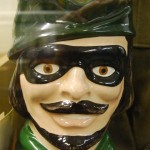 The movie released in 1949 was based on the early days of the 306th Bomb Group and with the number of the fictitious 918 Bomb Group depicted in the movie derived by multiplying 306 by 3. The significance of the Robin Hood Toby Mug in the movie was that it set on the mantle in the officers’ club, face to the wall. However, when there was a bombing mission scheduled for the next day, the mug was turned face out. “Not again!” an officer would mutter when seeing the face of the mug.

While I was there, I presented the Franklins with a copy of my book, SHOT DOWN. 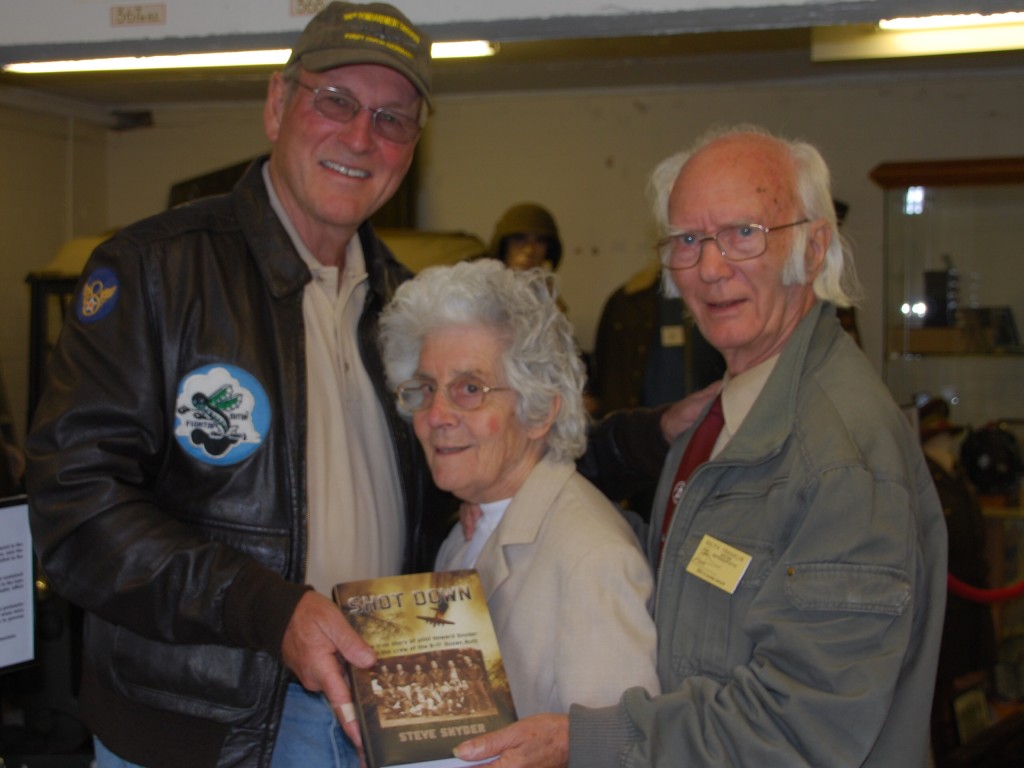