The “Americans Troops” Have Returned! 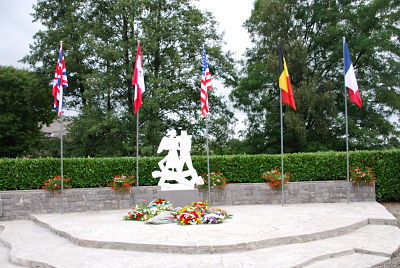 On September 2, 1944, regiments of the 9th Infantry Division of the 1st U.S. Army crossed over the Wartoise Bridge from France into the hamlet of Cendron, Belgium to liberate the Belgian people from four years of Nazi occupation and oppression.

As part of the 70th Anniversary Celebrations, some local citizens dressed in G.I. uniforms and brought their World War II vehicles to set up a “U.S. Camp”. They also re-enacted the bridge crossing prior to ceremonies held at the Cendron Memorial which were attended by hundreds of local citizens and dignitaries.  Formally representing the United States were Denise Bauer, U.S. Ambassador to Belgium, with some of her staff and Colonel Marvin Vannatter, Commander of the U.S. Army Garrison Benelux,  and some of his staff.

The local television station, Télésambre, aired a report on the camp. Although it’s in French, you’ll get the idea. After the short commercial intro, the woman speaking is Christel Delahaye, secretary of the Association du Devoir de Mémoire de Momignies – Belgique. 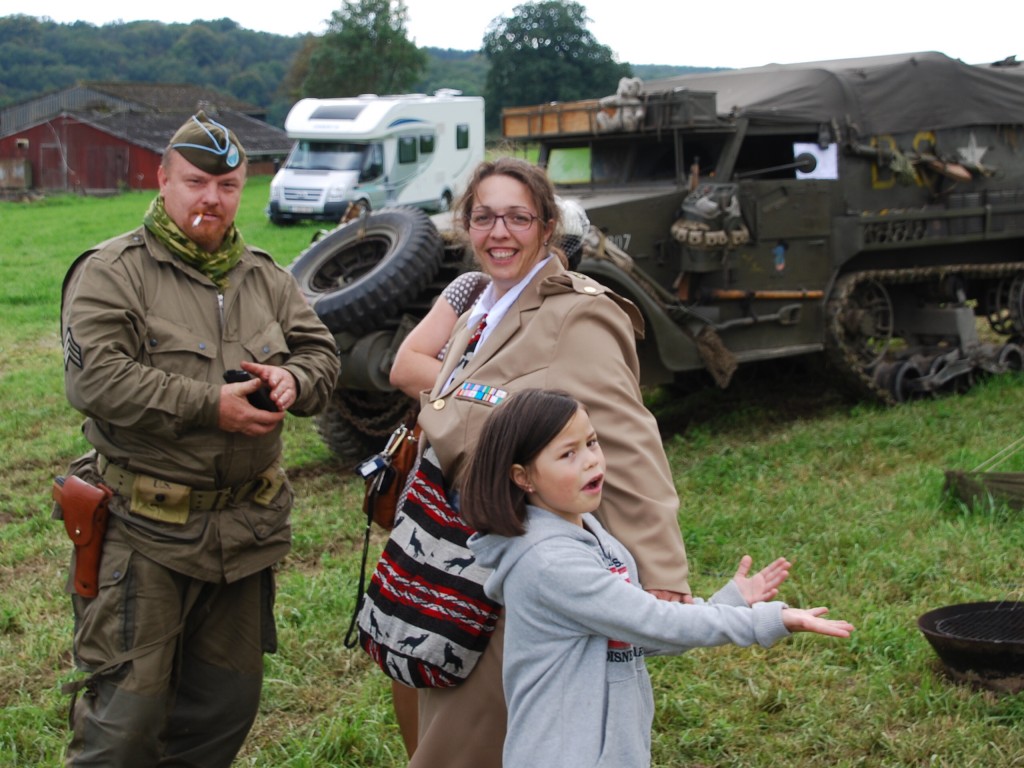 Georges Soupart and Christel Delahaye with her daughter, Azéline 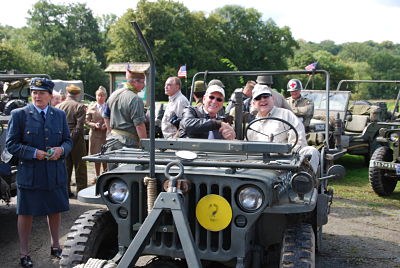 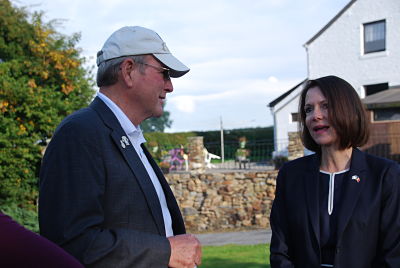