SHOT DOWN Book Signing at the 8th Air Force Museum 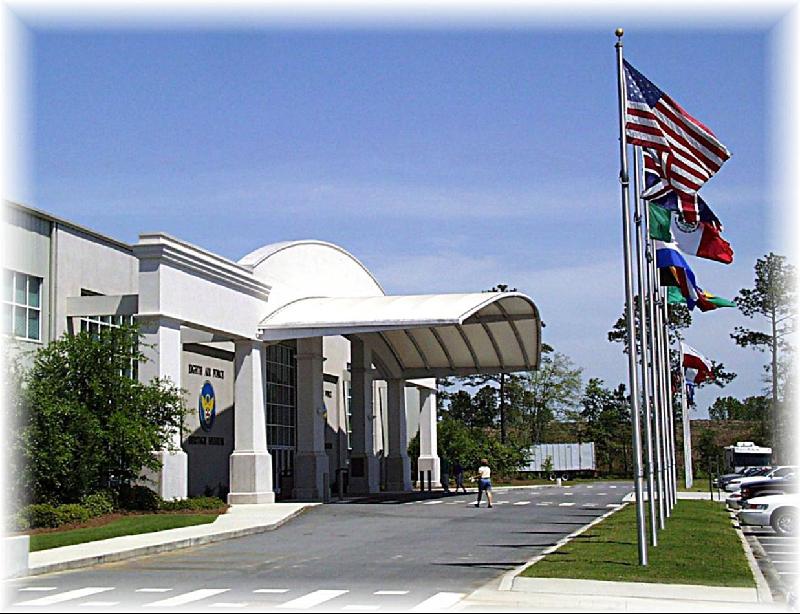 The National Museum of the Mighty Eighth Air Force

February 8 is Super Museum Sunday at the National Museum of the Mighty Eighth Air Force located in Pooler, Georgia, and admission is free all day. During the event, I will be signing my book, SHOT DOWN, out of the Museum Gift Store from 10 am-4 pm.
It was 71 years ago on February 8, 1944, that my father’s B-17 was shot down over the French/Belgium border after a mission to bomb Frankfurt, Germany. The book tells the true story of events leading up to and after that harrowing day.
Of the ten-man crew, some died, some ended up in prison camps and some evaded capture. What makes the book unique is the varied, detailed, and amazing story of what happened to each crew member and of the Belgian patriots who risked their lives to help them. My father, Howard Snyder, evaded capture and was missing in action for seven months until liberated on September 2 by the U.S. Armies coming up through France after D-Day.